Our founding partners don’t just turn up for the pitch and then disappear into thin air once the work is won. They are actively involved at every stage because they love what they do and want clients to receive the level of service they deserve.

Urbane was established by folk that love doing the work, rather than just delegating everything to juniors. That’s why every client that works with Urbane has at least one of the founding partners working actively on their business.

The three founding partners have 100 years of experience between them, but their outlook is thankfully much younger! They’ve worked for agencies such as DDB, JWT, and RAPP as well as working directly with brand owners such as Arcadia, Burberry, and De Beers.

They’ve worked on some stellar brands such as British Airways, Bupa, Burberry, Rimmel, Ronseal, Smirnoff, and TRESemmé. Having worked in both London and New York with global remits, their experience is extensive and they’ve got some stories to tell!

But most importantly they’re ego-free and really enjoy working with clients to achieve world-class results. They’re super passionate about what they do and aren’t afraid to get stuck in! 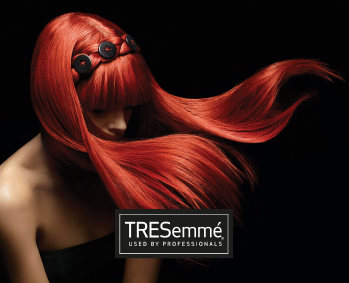 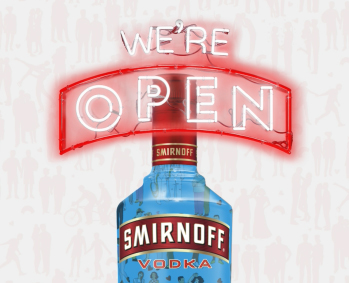