PROUD TO WORK WITH SMIRNOFF

We were asked by Diageo to create a Smirnoff campaign for Gay Pride in 2016, following our successful social media film work for the brand. We worked with limited edition Smirnoff bottles and created a two-fold campaign to support the brand equity and association with pride, while also selling the limited-edition bottles.

Following a couple of outdoor awards and the commercial success of the 2016 campaign, Diageo asked us to do the same again in 2017. This time the new limited edition bottles were more widely available off-trade and the campaign covered Dublin, Birmingham and London. 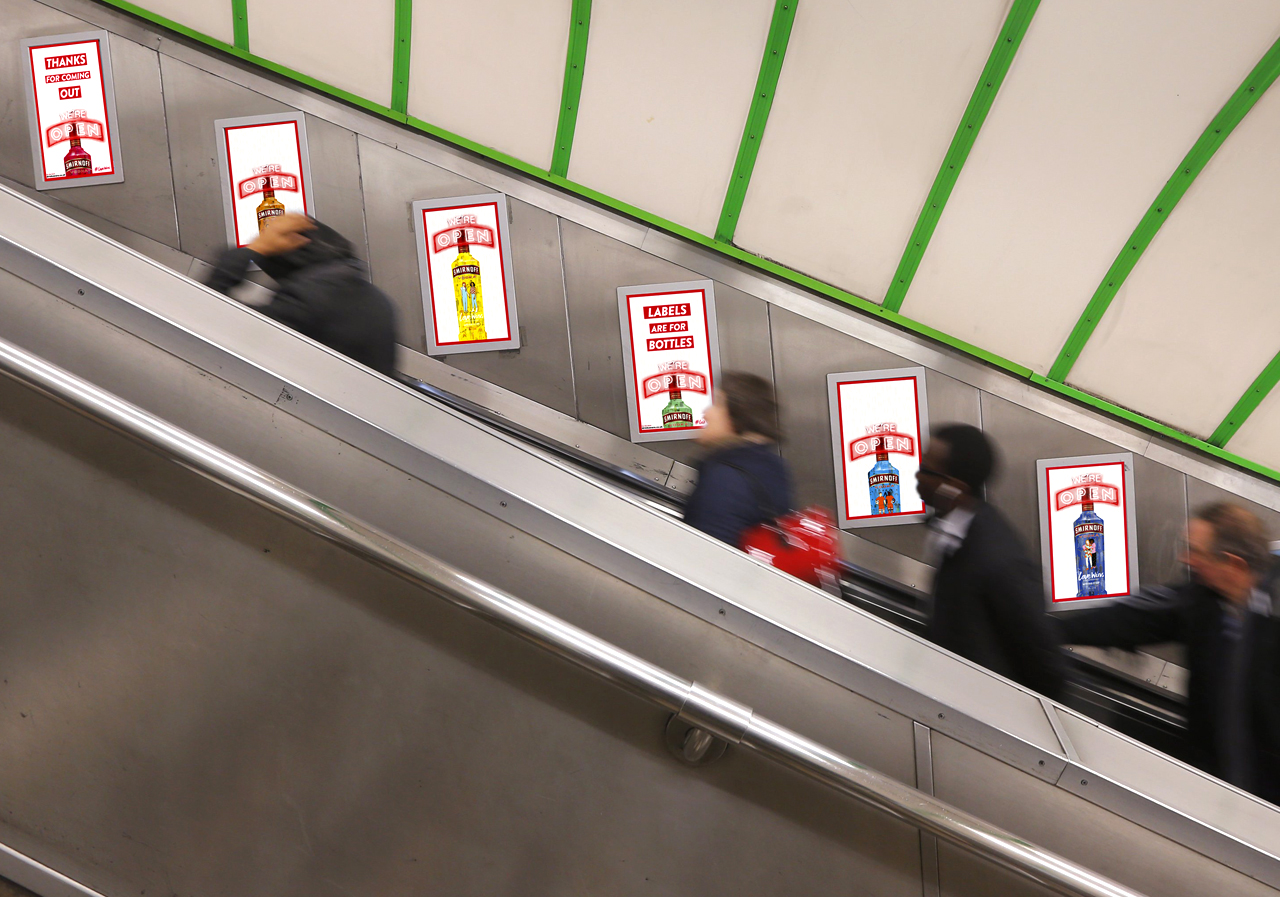 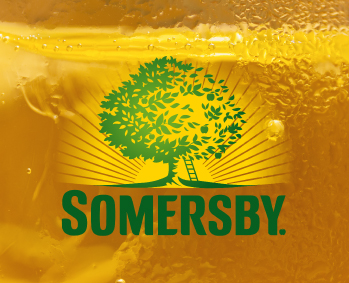 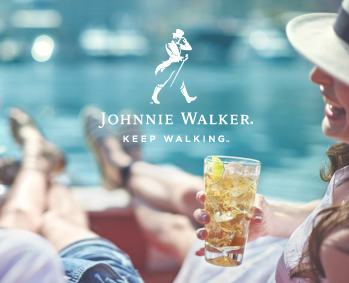 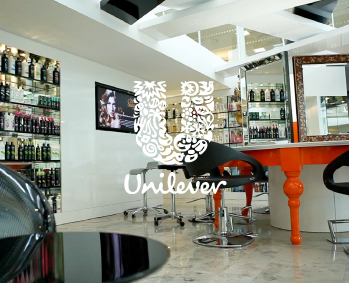