Following an appearance on Dragon’s Den, Tech21 developed mobile device protection using a unique system called D30. Tech21 then took “the science” in-house and developed their own impact protection material called FlexShock. We helped them with brand, product and creative strategies, and to plan how their new technology could be creatively articulated and launched.

We did a series of workshops with the Tech21 team investigating the brand and examining product naming conventions. We then developed a series of films to articulate their brand and products. We developed an “IMPACTOLOGY LABORATORY” creative platform in which we developed a lead scientist called STAN. It was an effective way of bringing the science to life in an engaging way. 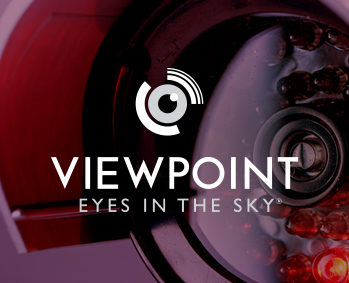 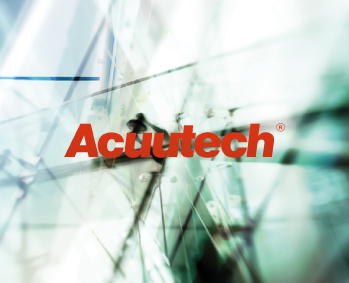 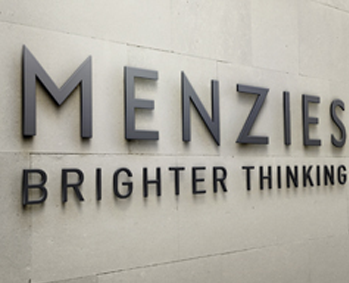